I continue to test Barnabas 2 in the Brawlmachine format. This game was played during the Belgian online brawlmachine tournament.

After a very close first game against Skarre 2, my Lord of blood is ready to face Marvin and his mercenaries. He plays Ashlynn and Aurora 1. He drop Aurora 1 because he think that Ashlynn can’t deal with a big pack of champs under Defender’s ward.

Strange Bedfellow is definitely one of the match up I don’t want to see. I never won against this army and my pairing is not equipped to face the list. So I dropped Barnabas, because his Death Archon would eat my champs for breakfast. And Barni 2 is un to play. So the game started.

Luckily, I won the starting roll. I decided to play first, quite logically, and he decided to choose the bottom side. This rolls means that we have a game because i’ll be able to take some space on the table without being in his treath ranges. Sweet!

My farrow sapper is ambushing and i place a mine behind the forest because i can’t place it on his flag. I run with everything, including my caster. I can stay outside of his melee threat ranges but his angels can shoot me next turn. Gundrun is protecting the majority of my stuff. The croc pot rolls a 3 and directly gives 3 corpses to Kogan.

Admonition goes on the Toro and Aurora cast Arcane Might. The death archon runs in a threatening position for my wrastler and Kogan. The frustrum locus go on the flag and the angels take up space. Now, it’s time to be smart. Let’s summarize the situation: he outhreats me, and with his feat, he can kill me models without suffering too many consequences because repo 5 and parry. Normally, i can avoid this “hit and run” gamplay if i stay compact with my army, but with the death archon flying around, this looks like a poor idea. If I back up too far, I won’t be able to contest his flag – the farrow sapper will only be able to do so once before dying – and I will never be able to kill his objective. The only solution is to enter in his threat range but offer him uninteresting exchanges. The first one is Barni himself, only the Toro can really worry him, so I place him very forward on the table just outside of the jack charge range, casting desecration of the blackest night, and camping 5. My Boneswarm advances and my archon comes to stand behind in a backward position. Kogan remains in the shelter of a cloud and my wrastler comes to contest the zone, kill and angel (outside of 5′ of the death archon) entering the charge range of the archon and some angels. And now the big question: how many models will he be able to kill me? 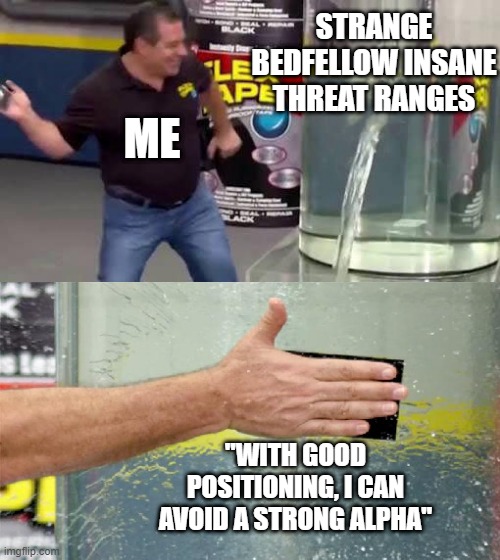 My opponent is going to play a bloody turn. His plan is to kill my death archon, my boneswarm and most importantly, kill my wrastler, which will allow him to score the zone, because my caster can’t contest. He will first activate Aurora, put her in the zone, feat, and place her in a position that will allow her to use Arcane Might on the angels who will be in charge for killing the Death Archon. But in doing so, she puts herself in Barni’s threat range. The Toro will then charge the boneswarm and just kill it and repositioning on the right. One angels with the help of arcane might will almost kill my death archon and prefect hypatia will finish it. Big positioning error on my part btw. On the other side, the archon will charge the wrastler but will not be able to kill him. So, he won’t score the zone. But above all, he realizes that the “mine” marker that I had placed in the middle of the table – with a AOE on which it was marked “Boom” in order to help him remember the effect – was not not a cloud. And that therefore, Barni has a line of sight on Aurora. He runS with his Vanguard to annoy me and give me the clock and score one while i can’t score because an angel contest my flag. After a few measurements, I find a way to reach Aurora with Barnabas thanks to Onslaught which gives me pathfinder. This game will therefore end in the bloodiest possible way. The Lord of Blood can be proud of me!

He killed half of my army. Barnabas on one corpse will charge up the Vanguard and buy attacks on Aurora. Once his fury is spend, he feat and sacrifices the remaining half of his army to return to seven fury and finish off Aurora who was camping two focuses. More blood for the lord of blood! 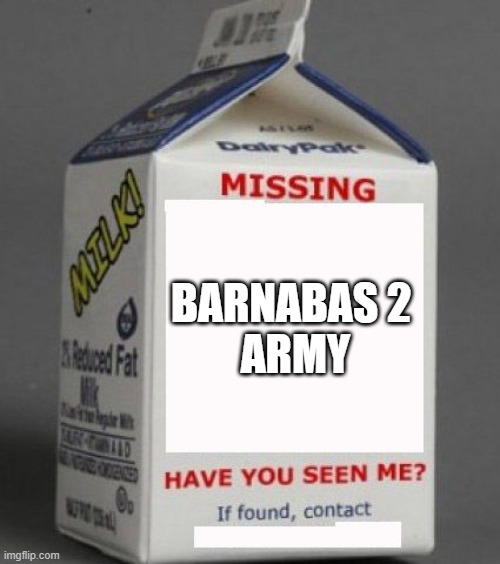 Without this “mine cloud error” from my opponent, I don’t really see how I can handle this game. Strange Bedfellow is still a problem for Minions and I should look to Gunny 2 to fix it. But I didn’t own any of the models needed to make this army. Hey Minions players, how do you deal with Strange Bedfellow?

Now I’m qualified for the final against Tim and his Cryx army. Let’s see if I can grab the title for this Brawlmachine tournament?